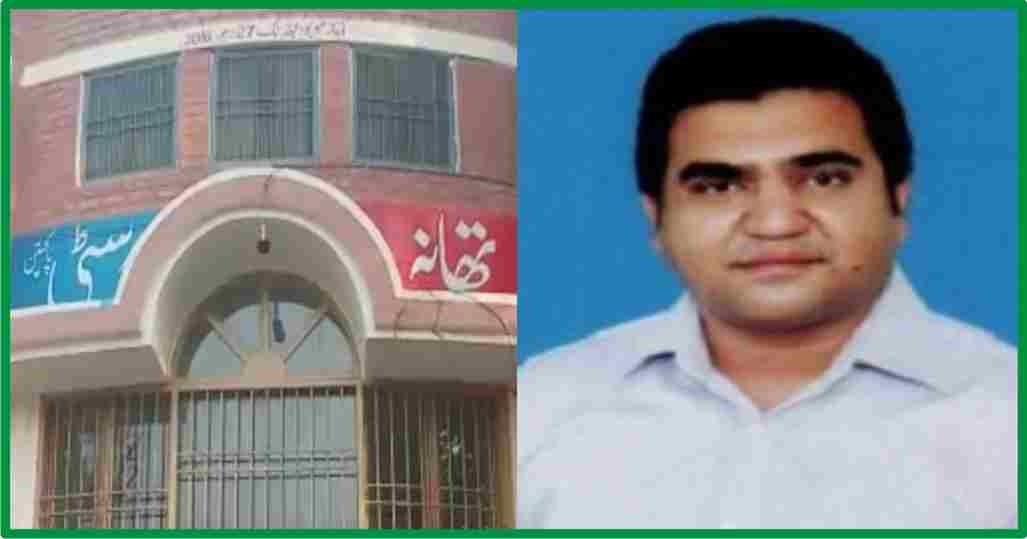 According to the details, Rana Ahmad Ali, father of PML-N MPA Mian Naveed Ale, has been killed. Police say Mian Naveed’s father Rana Ahmad Ali was shot dead in his bedroom. Further investigations are underway and statements of the family and others are being recorded. 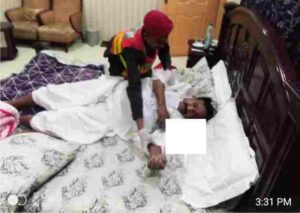 PMLN MPA Mian Naveed from PP 192 Pakpattan has confirmed the murder of his father Rana Ahmed Ali. Mian Naveed has said that he is in Lahore and the information are received by phone. I am going to Pakpattan now.

According to Rescue 1122, the murder incident took place 4 to 5 hours ago. Taking note of the incident, the IG Punjab Police has issued instructions and said that the accused will be arrested soon after bringing out the facts of the incident. The provision of justice to the bereaved should be ensured on priority basis.

According to investigation, 2 Unidentified persons entered the bedroom of Rana Ahmed Ali and shot him. Rana Ahmad Ali Arain was the leader of the Flour Mills Association. Bullet shells were also found at the scene.