Event started under the patronage of the head of the department Dr. Shabir Ahmed 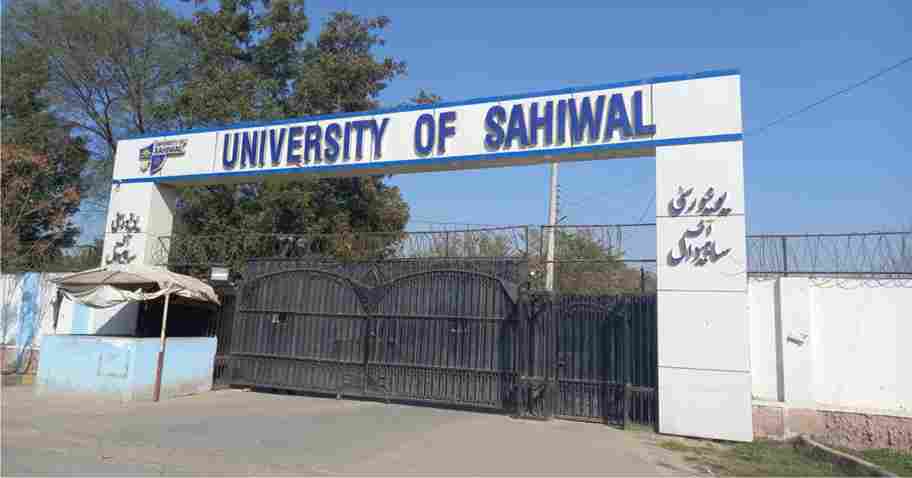 Sahiwal ( The Breaking Times – Arshad Farooq Butt ) Sports Week is starting from March 14 in the University of Sahiwal in which students of all departments will participate in various sports especially competitions like cricket, football, tug of war, badminton, athletics, kabaddi, ludo and chaati race.

These competitions will continue till March 18. The students of English department are also participating in all these sports with enthusiasm for which the teams have been announced after the trials under the patronage of the head of the department Dr. Shabir Ahmed.

He said that sports play an important role in shaping the balanced personality of the youth in which participation is an integral part of university life. He urged the players participating in various sports to show the best sportsmanship during the games and make the English department famous.