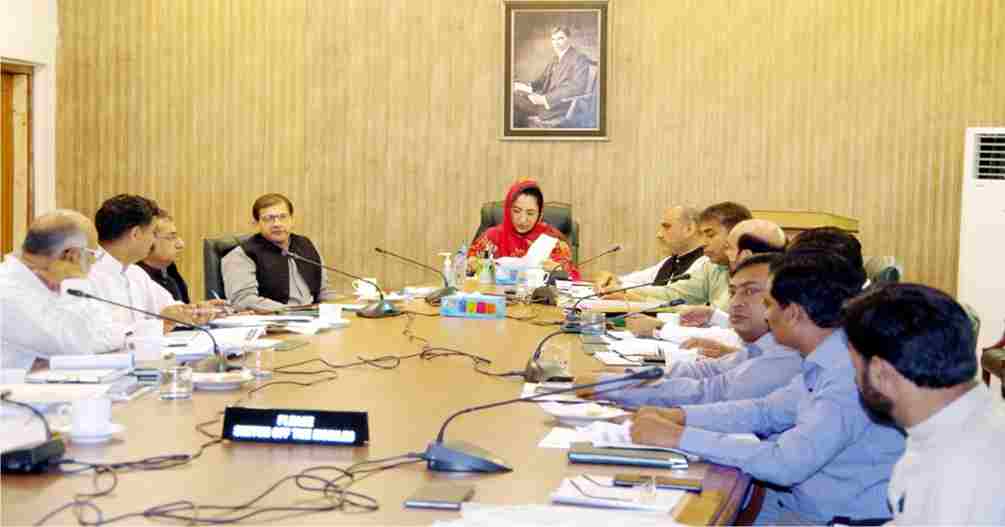 The Divisional Development Working Party Sahiwal has approved revised estimates of a project for construction of link roads to various villages around Sahiwal city.

The total length of the road is 17.26 km. The cost of the project is estimated at Rs. 78 million. This approval was given in a meeting held at the Commissioner’s Office under the chairmanship of Commissioner Sahiwal Division Salwat Saeed.

Commissioner Sahiwal also constituted a two-member committee comprising ADC General Sahiwal and Deputy Director Technical to verify the quality of work on all the completed roads and also to issue quality certificates.

Approval of revised estimates of 3 more projects in the meeting was postponed due to non-availability of funds and non-approval of the relevant forum.