The raids were carried out on the warehouses of Ghalla Mandi and Pakpattan Chowk. 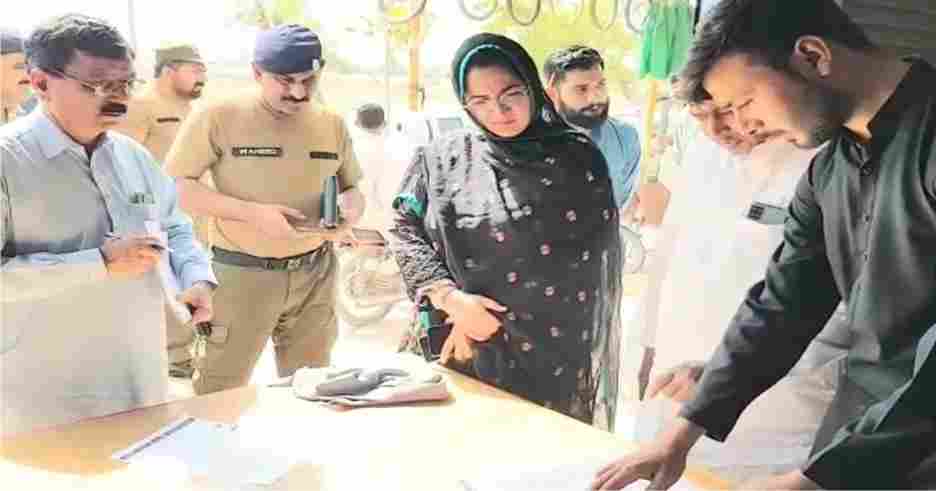 Commissioner Sahiwal Division Salwat Saeed has paid a surprise visit to various fertilizer warehouses on a tip-off. Authorities arrested a man while recovering dozens of sacks of fertilizer stored in warehouses.

According to details, Commissioner Sahiwal Division Salwat Saeed on receiving a tip-off raided various places in the city and recovered dozens of sacks of stored fertilizer.

The raids were carried out on the warehouses of Munir Saghir & Sons Ghalla Mandi and Fayyaz & Sons Pakpattan Chowk.

Apart from this, raids were also carried out on Ahir & Sons Pakpattan Chowk and Bismillah Grocery Store Chuck No. 98 / 9L and unregistered fertilizers were confiscated.

Acting under the Fertilizer Control Order 1973, a case was registered against a dealer named Fayaz of Fayyaz & Sons and he was arrested.

She further said that the interests of the farmers would not be harmed in any way. He directed the teams of agriculture department to take action against hoarders even in small towns and villages. She directed the administration of the three districts to ensure sale of fertilizer at controlled rate.