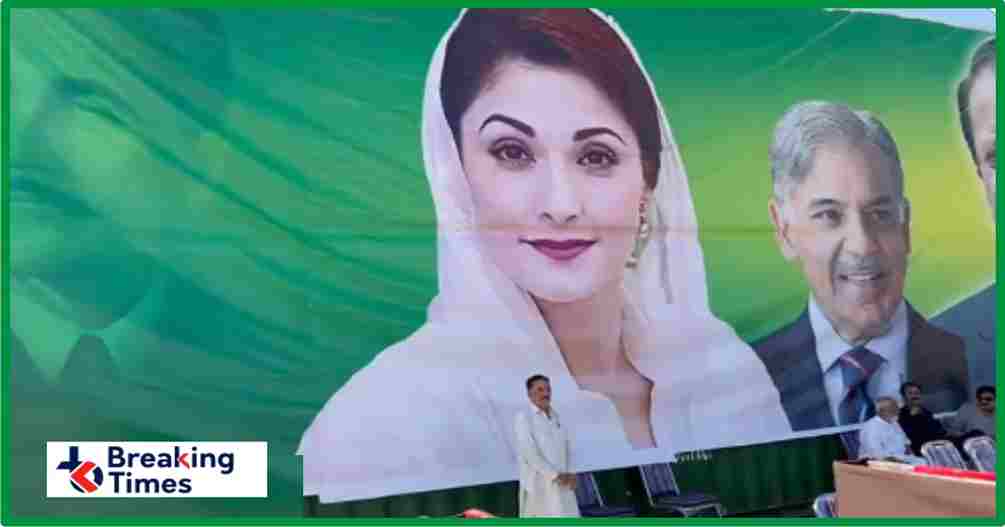 Addressing an election jalsa of PML-N in Chichawatni, Maryam Nawaz said that Nawaz Sharif has fallen in love with Chichawatni.

Criticizing the former prime minister, she said that Pakistan was going bankrupt because of Imran Khan. Maryam Nawaz called Imran Khan a hypocrite.

She said that nowadays Fitna Khan used abusive language in his speeches.

Addressing Imran Khan, she asked him to state a single plan for public welfare.

Farah Gogi is the girl who looted Punjab and ate it. The children of Punjab became poor. Bushra Bibi’s children became billionaires overnight.

The PML-N leader said that Shahbaz Sharif was about to announce a big relief for the people. When there was inflation, we did not hide in the house. 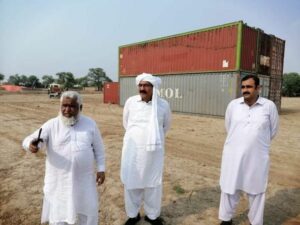 Pakistan Muslim League N has announced the schedule for Maryam Nawaz Jalsas for By-Elections 2022 to support PTI dissident candidates who are contesting by elections on PMLN ticket. 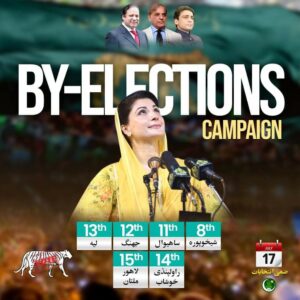 PMLN Candidate in Pp202 Chichawatni district Sahiwal Malik Nauman Ahmad Langryal has issued a message for the people of pp202 to participate in PMLN Jalsa.

Maryam Nawaz is also doing jalsas in other constituencies to support candidates in Punjab.