Shergarh is a large town in Renal Khurd city of Okara district. 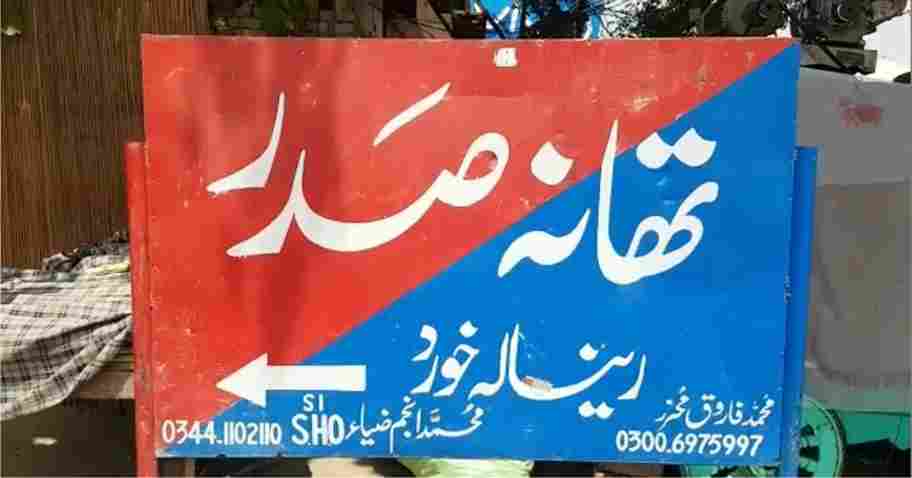 According to details, private bank branch in Shergarh has become extremely insecure. Unknown hackers hacked the mobile phones and accounts of many traders and deprived them of millions of rupees.

Yesterday, Dr Zia-ul-Hassan Tahir, Mohammad Iqbal, Mohammad Ashfaq Phatta and other traders said in a press conference that the money of those who did not have ATM cards has also been withdrawn.