Several soldiers were reported injured and Rescue 1122 and other agencies reached the spot. 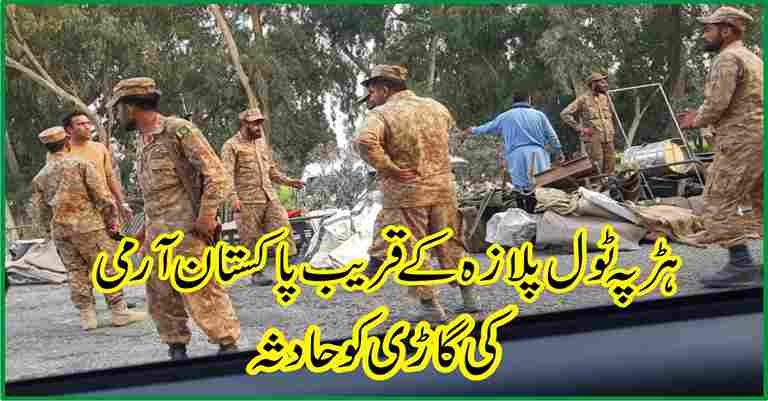 Some scenes in the videos can be traumatic. If you are over 18 years old, you can watch videos. Details are coming why this sad incident happend but apparently the accident happened because of the destroyed road. Highway from Chichawatni to Sahiwal is so rough that many accidents have been happened because of it. The government is not paying heed to the voices of people. This road needs immediate repairing.

As can be seen in the videos, the truck was loaded with goods that are being removed now. Among the crowd are some soldiers lying injured on the road.