Sheikh Mohammed bin Zayed has also been the Deputy Supreme Commander of the UAE Armed Forces. 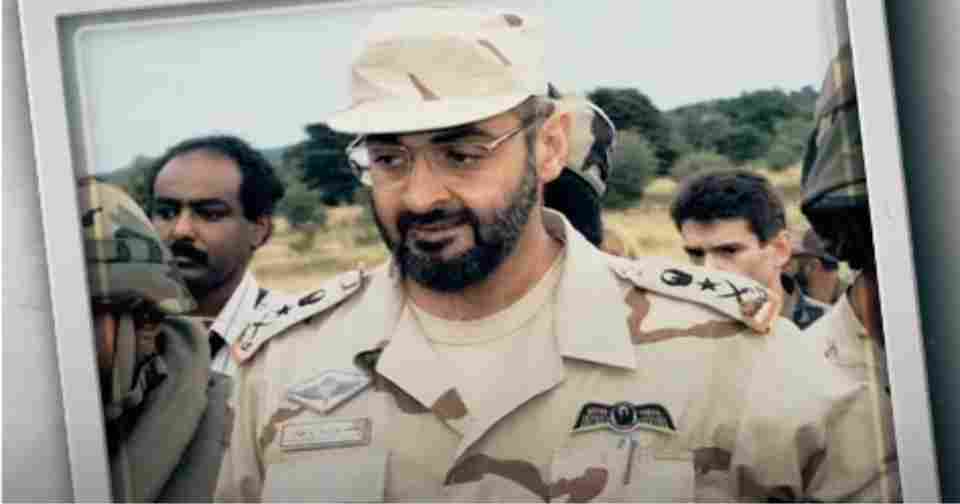 Sheikh Mohammed bin Zayed Al Nahyan, 61, is the third president of the United Arab Emirates to be elected for a five-year term, according to Gulf News and Khaleej Times.