People over the age of 21 can now go to the cinema in the UAE. 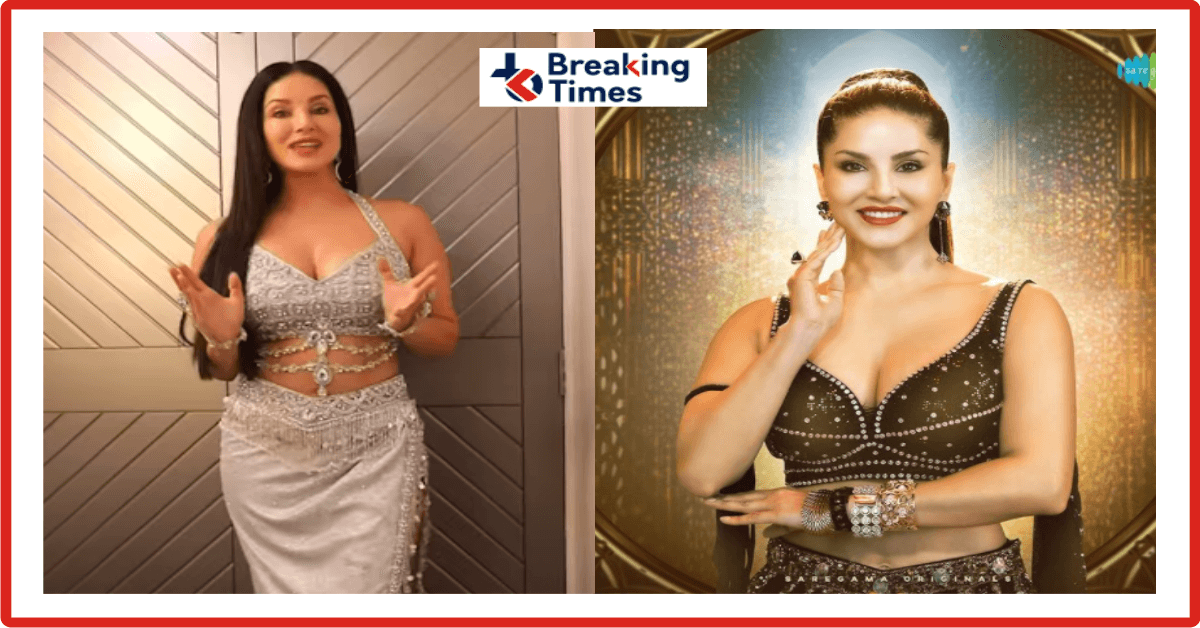 According to the details, the Media Regulatory Authority of the United Arab Emirates has announced on its Twitter account that the screening of movies in cinemas is based on age in 2021.

People over the age of 21 can now go to the cinema in the UAE. And can watch movies according to the world version. Earlier, the film had to undergo strict censorship before its release in the UAE cinemas.

According to the UAE National newspaper, the decision means that from now on, editing (sorting) of films made for adults and censorship of “inappropriate” scenes will not be allowed. Rather, the age rating attributed to the films will be followed and these films will be shown in their original form.

The statement called on cinemas to “strictly adhere to age ratings and ask people 21 years of age or older for proof of identity.”

The National News says that recently most international films are released in the UAE, but it is common to exclude certain adult scenes from the films.

In 2018, the government mandated age ratings for a wide range of entertainment content. It also included books and video games.

List of Documents required for travel to the UAE

The UAE updates its Visa System and Conditions

Pakistani Embassy in the UAE issues Warning to Protesters